We are a team of mathematicians and professional math teachers

Stanislav Kublanovsky is the leader of the UMS project, a specialist in algorithmic problems related to algebraic systems.

In 1994, he proved the algorithmic insolvability of the closure problem for completely simple finite semi-groups. For the majority of algebraists, this result was quite unexpected, since until that time, all similar problems had had positive solutions.

Dr. Kublanovsky is a prominent math teacher. Many of his students won All-Russian and International math competitions: 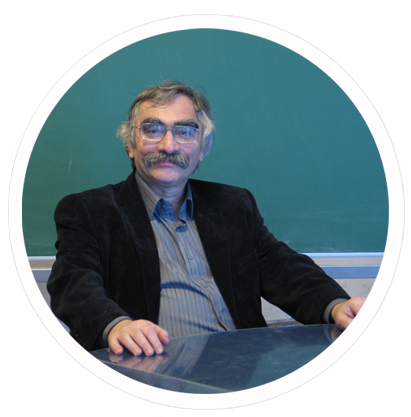 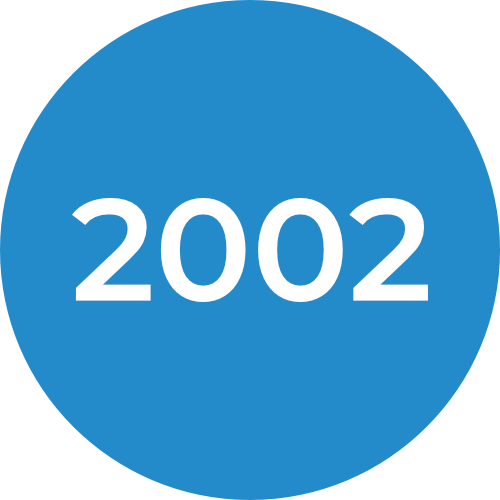 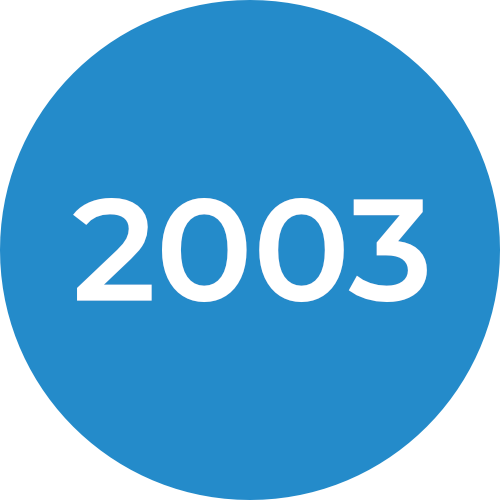 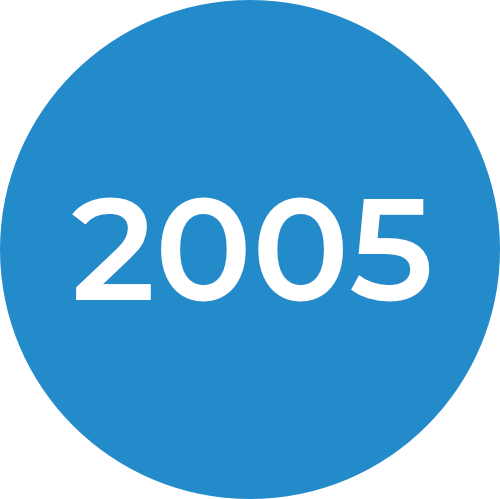 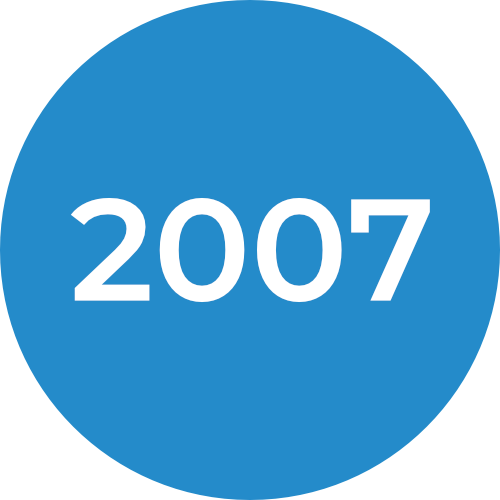 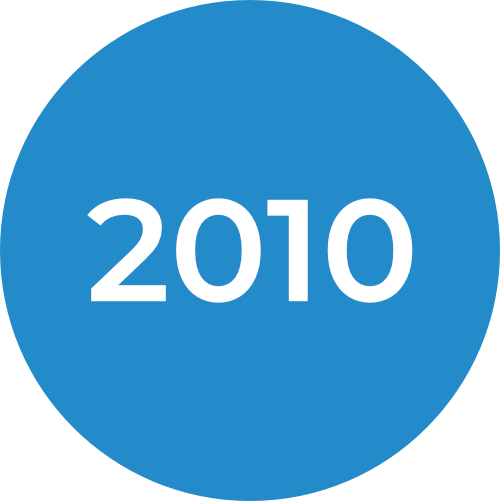 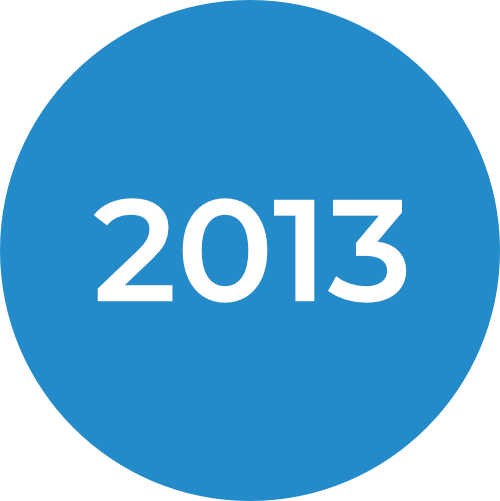 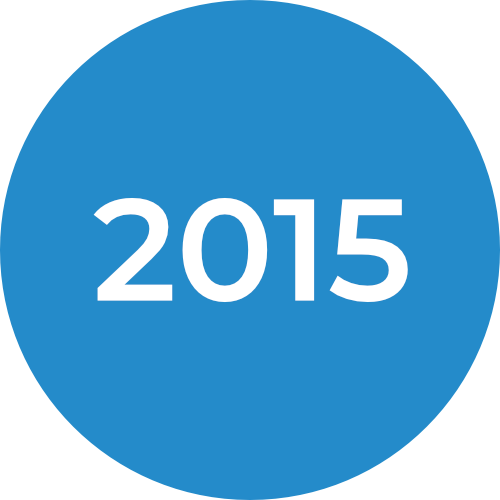 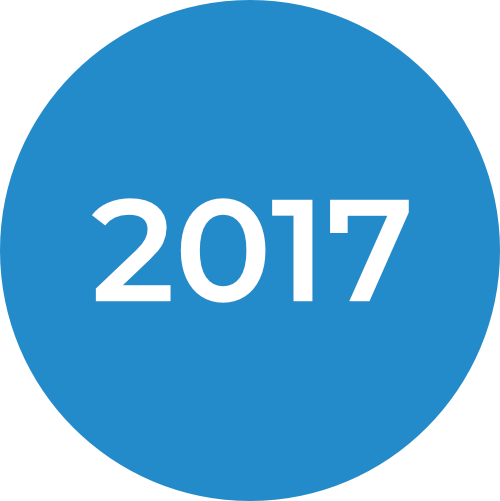 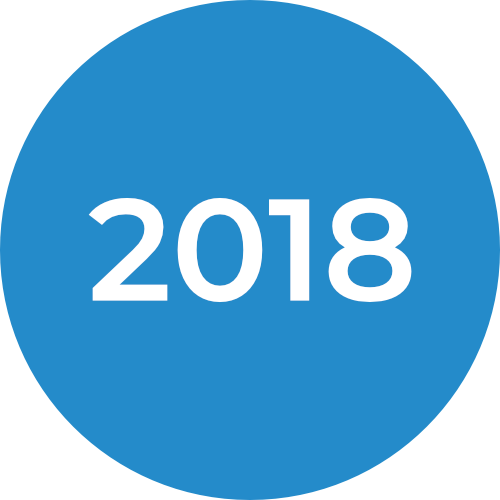 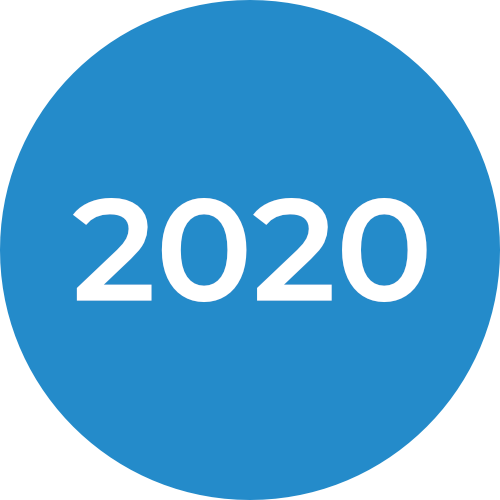 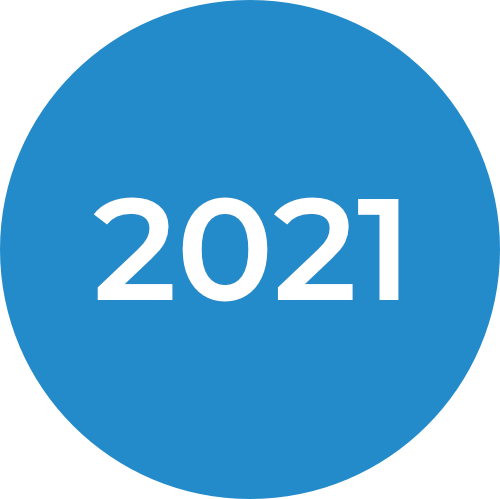 Director of the Laboratory of Mathematical Logic in the St. Petersburg branch of the Steklov Mathematical Institute within RAS, and the holder of honorary doctorates from a number of European universities. In 1970, he solved the 10th problem of Hilbert – one of the 23 famous mathematical problems set by the great German mathematician in 1900. 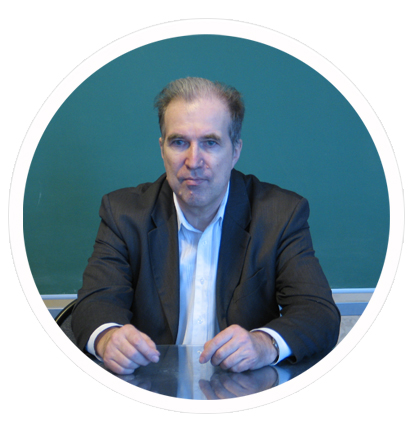